"Casper created the visual identity for our record label Shadow Hide You, and we simply couldn’t ask for a better designer. He captured the essentials from our brief spot on - with a mysterious and sharp looking logo and a beautiful black and white and very artistic identity as a result — just the way we wanted it! Casper is always open for dialog without compromising his principles about good design. In other words: Casper knows how to deal with “clueless” costumers in a professional manner (like us — haha) and he and his team solves every task or challenge in an excellent fashion."

SHY wanted a visual presence that portrayed the work they do and that made them stand out from the competition. A strong logo and an identity that would be eye catching, whilst still containing a certain degree of mystery.

Exploring musics mysteries. The idea of the logo is that it hides in the shadows of itself,  giving it the look of an old seal and adding to the occult direction of the brand. The illustrations portray the art and mystery that lies within SHY’s releases. The identity and the illustrations are a visual manifestation of their music, giving SHY a coherent product. Because of this SHY has been able to reach their goal in terms of being present in their most wanted retailers, and reaching their desired target group.

"WE SIMPLY COULD’T ASK FOR A BETTER DESIGNER. HE captured the essentials FROM OUR BRIEF spot on" 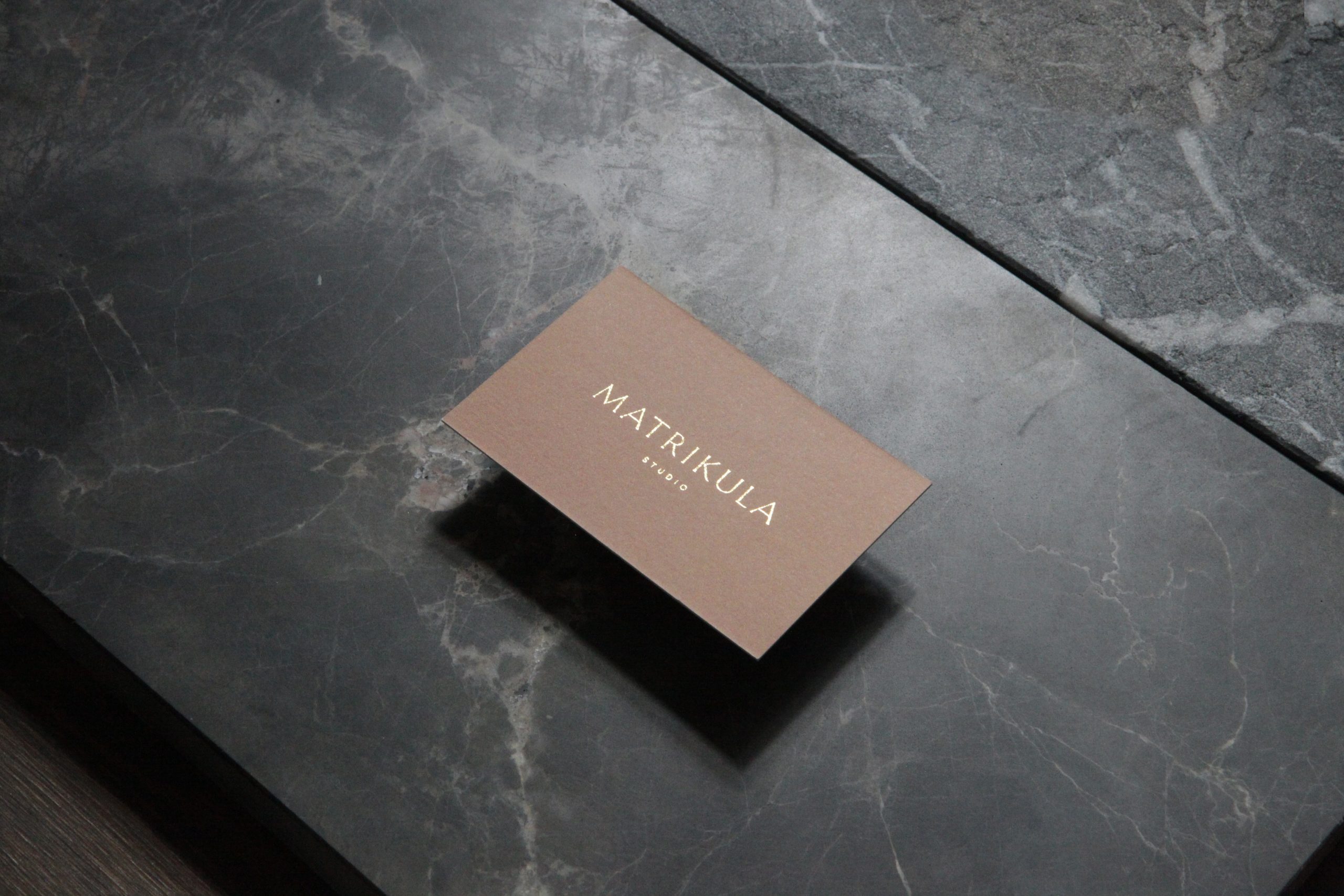 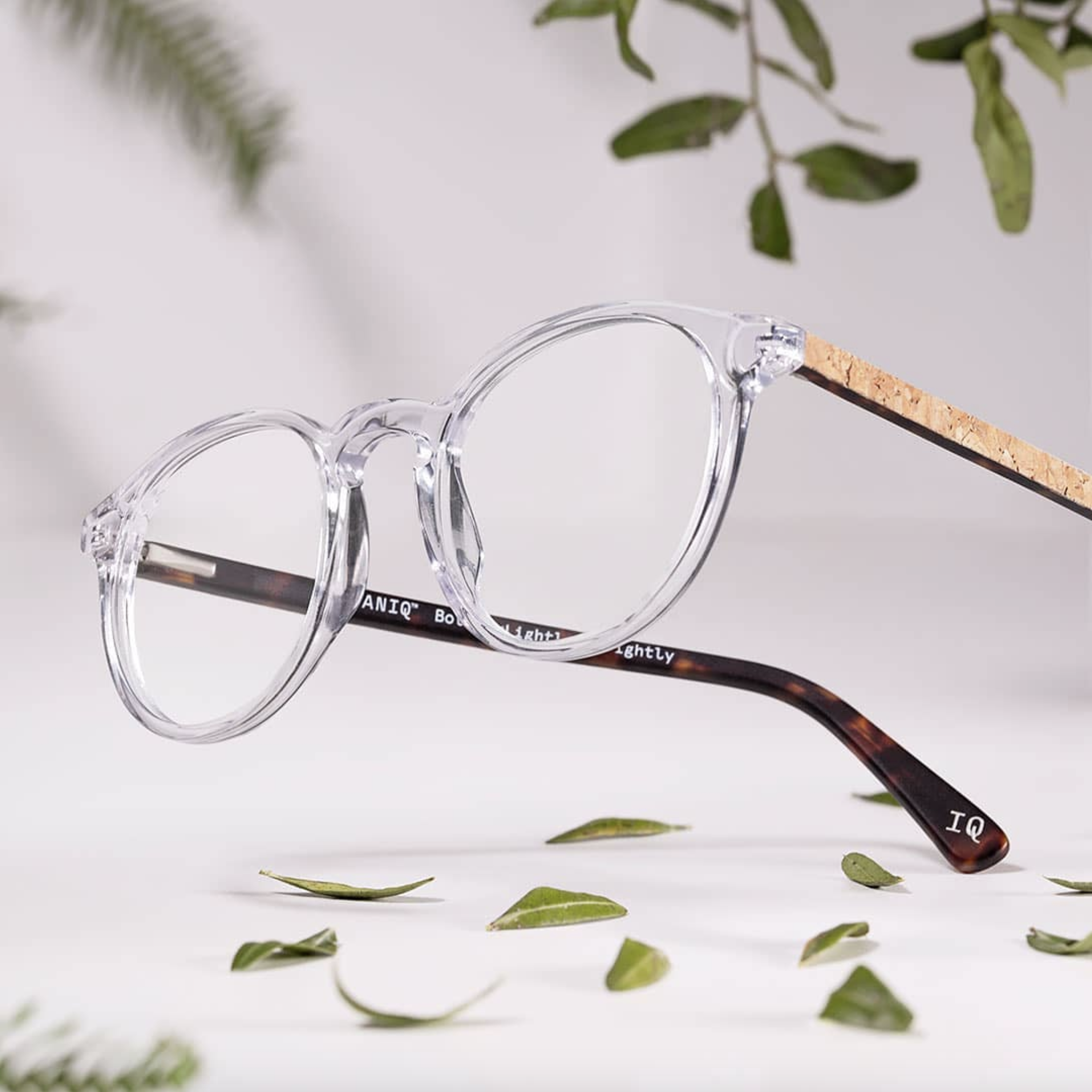 NOUIE
Kitchenware with Attention to Detail 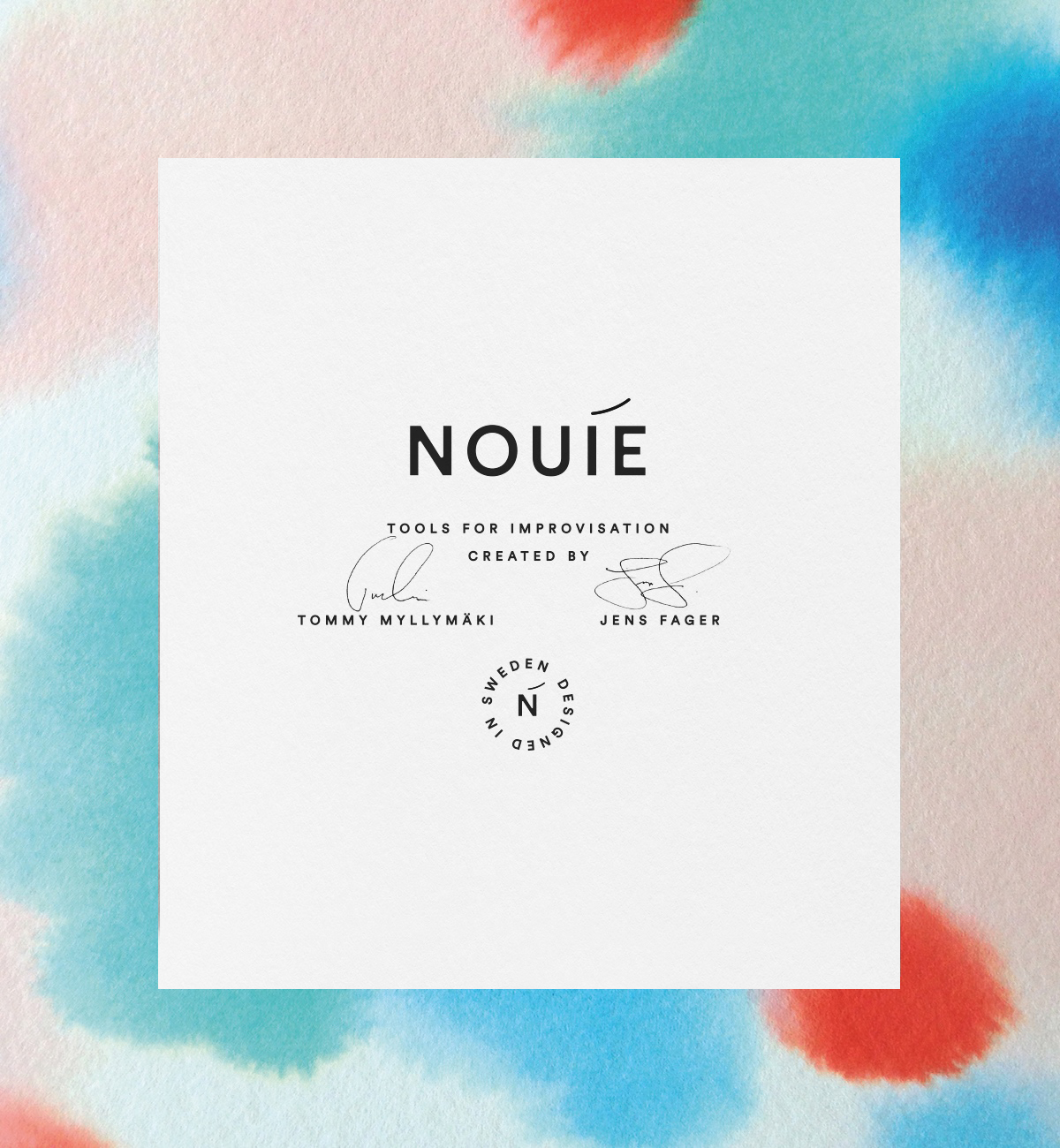 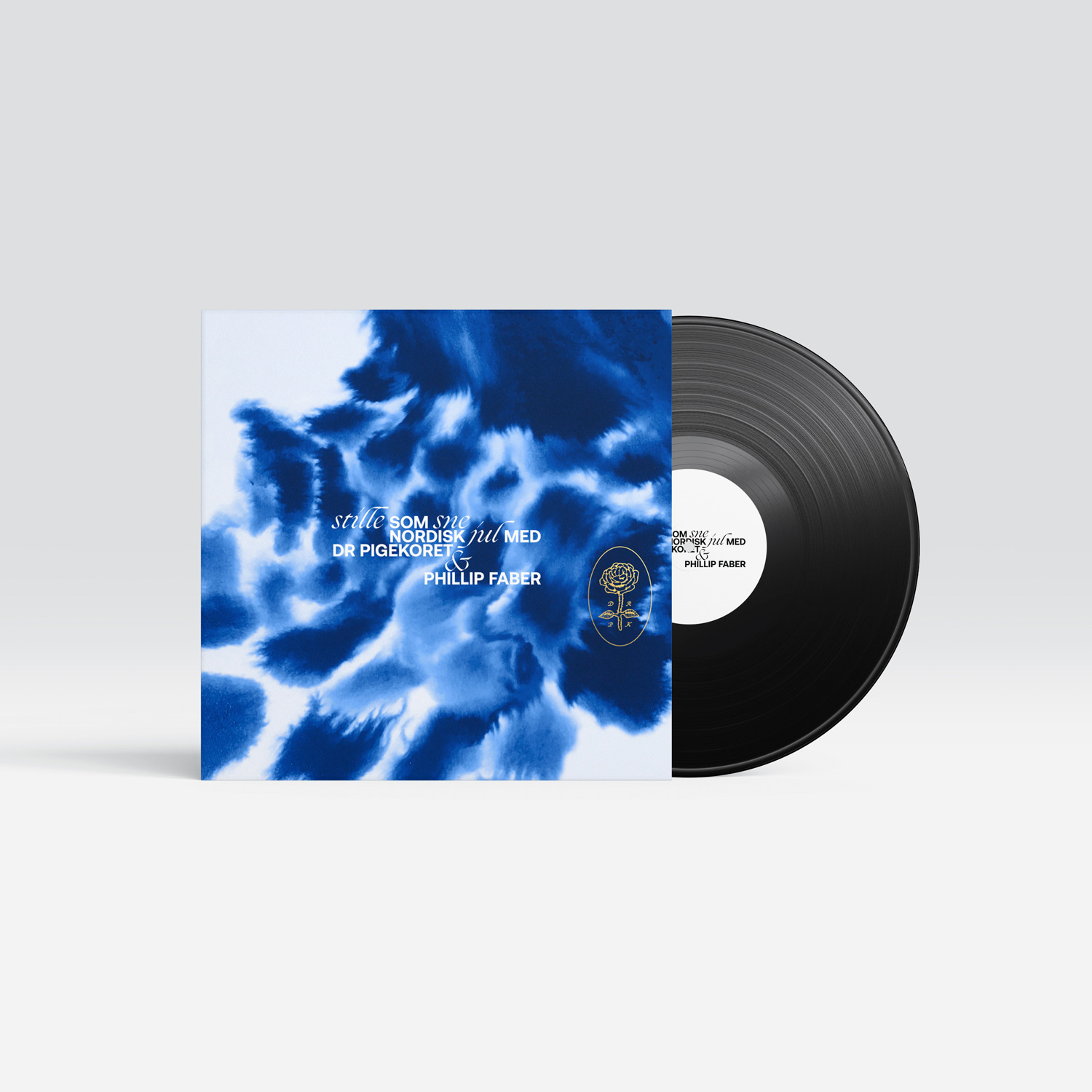 PALOMA PRODUCTIONS
Film that Changes the Perception of Reality 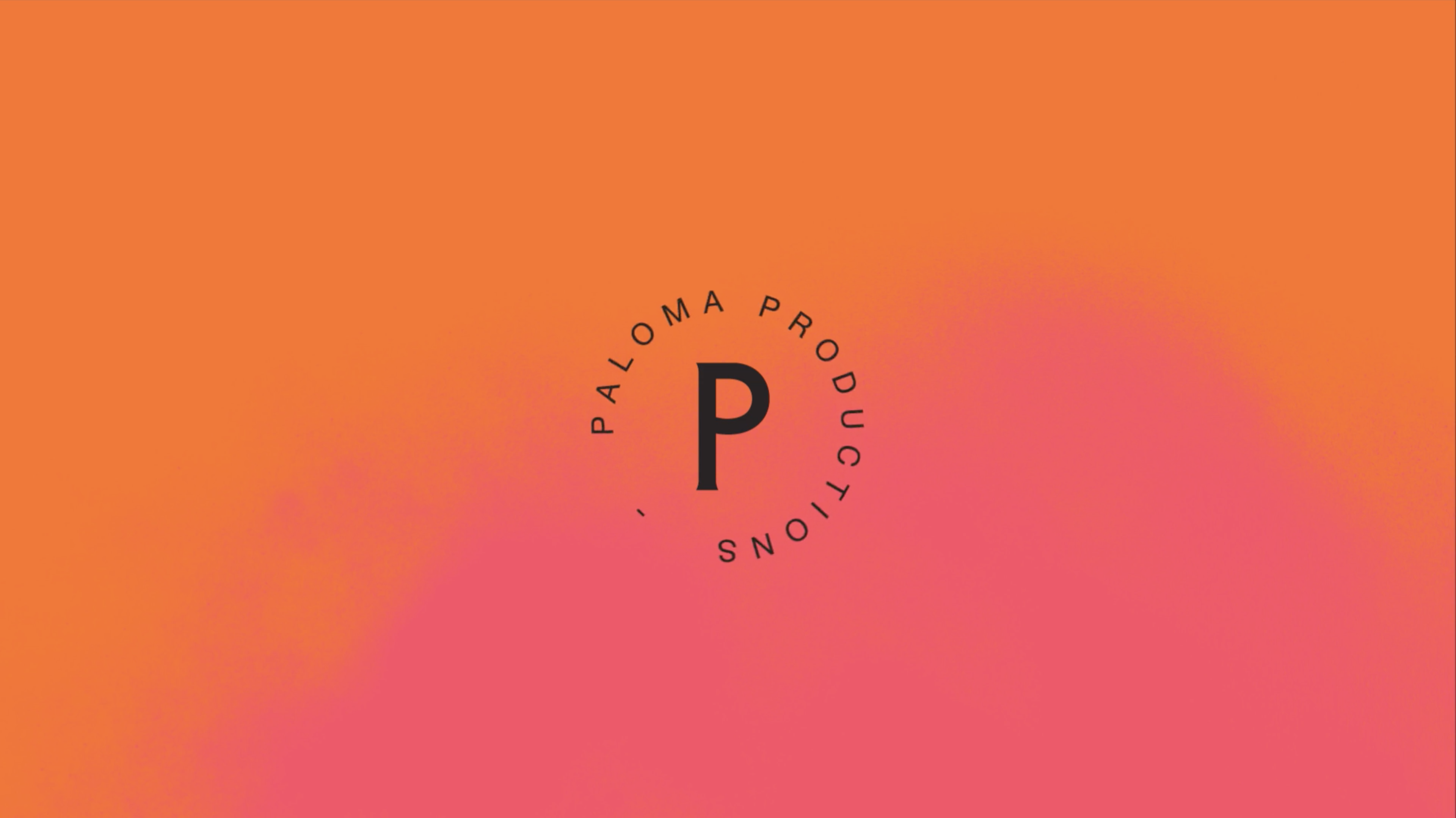 BIO BIO
Sustainable Eyewear for All Sizes and Genders 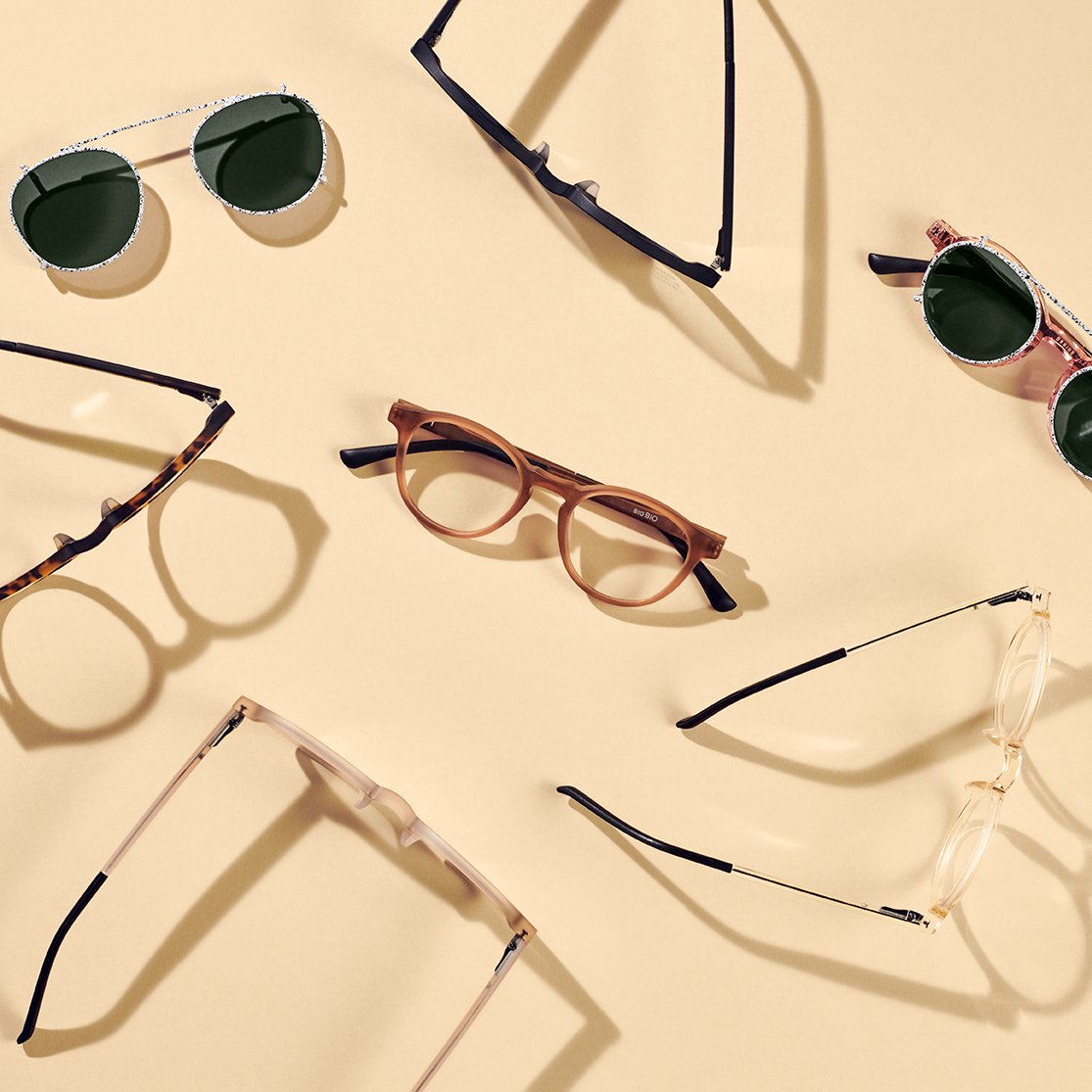 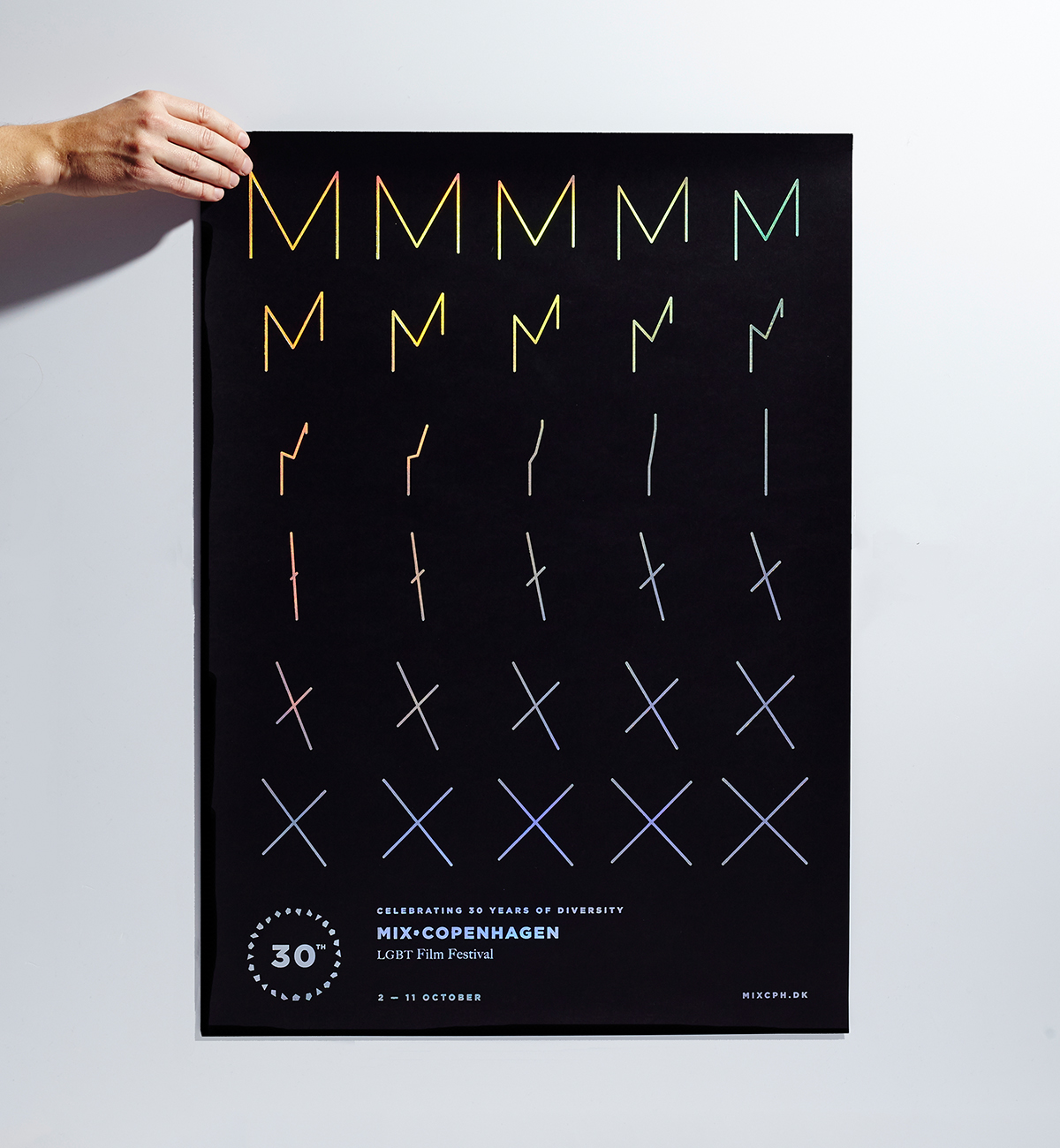 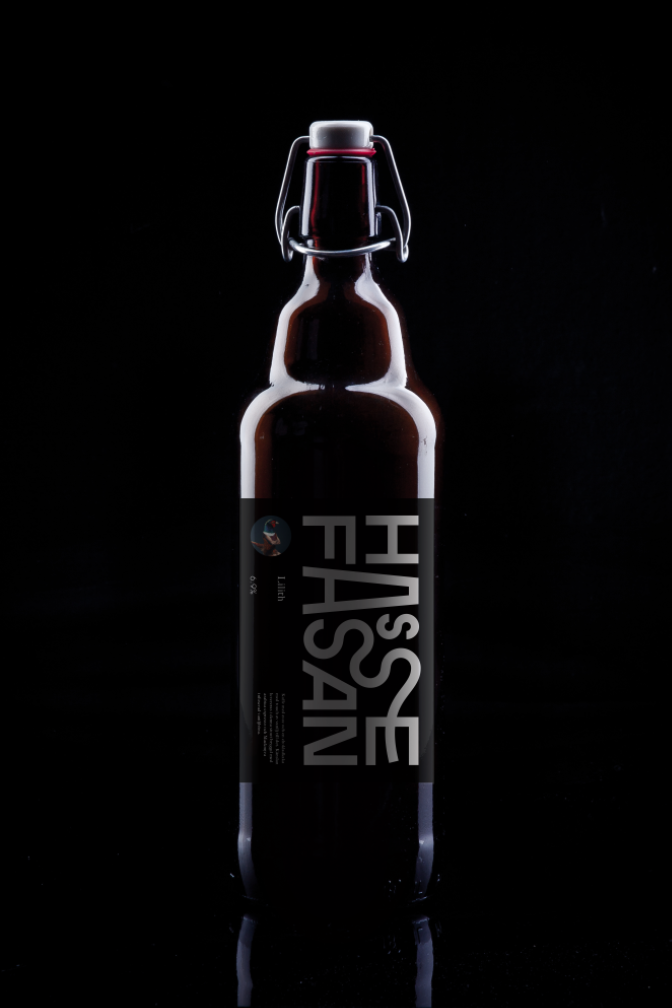 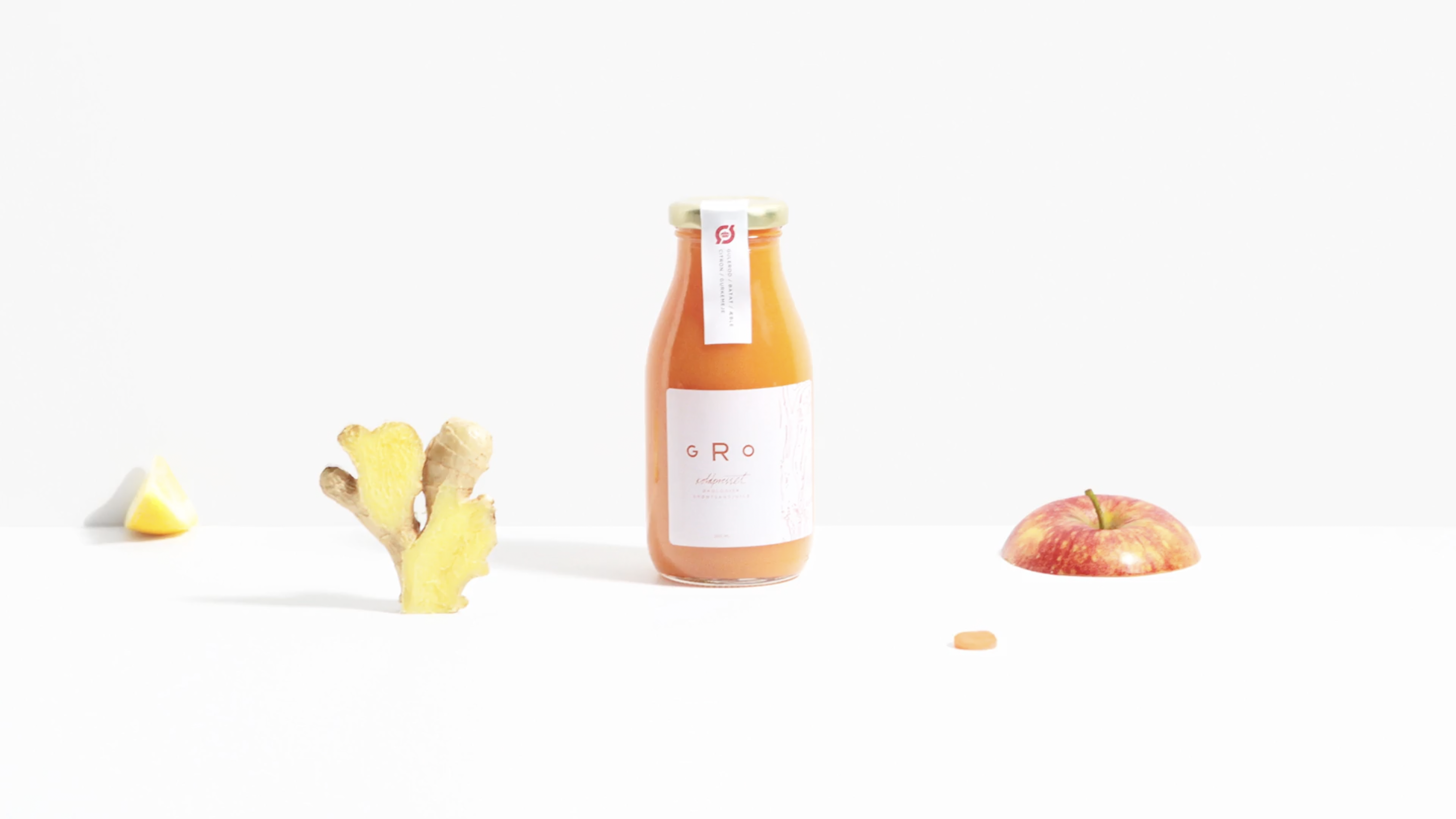 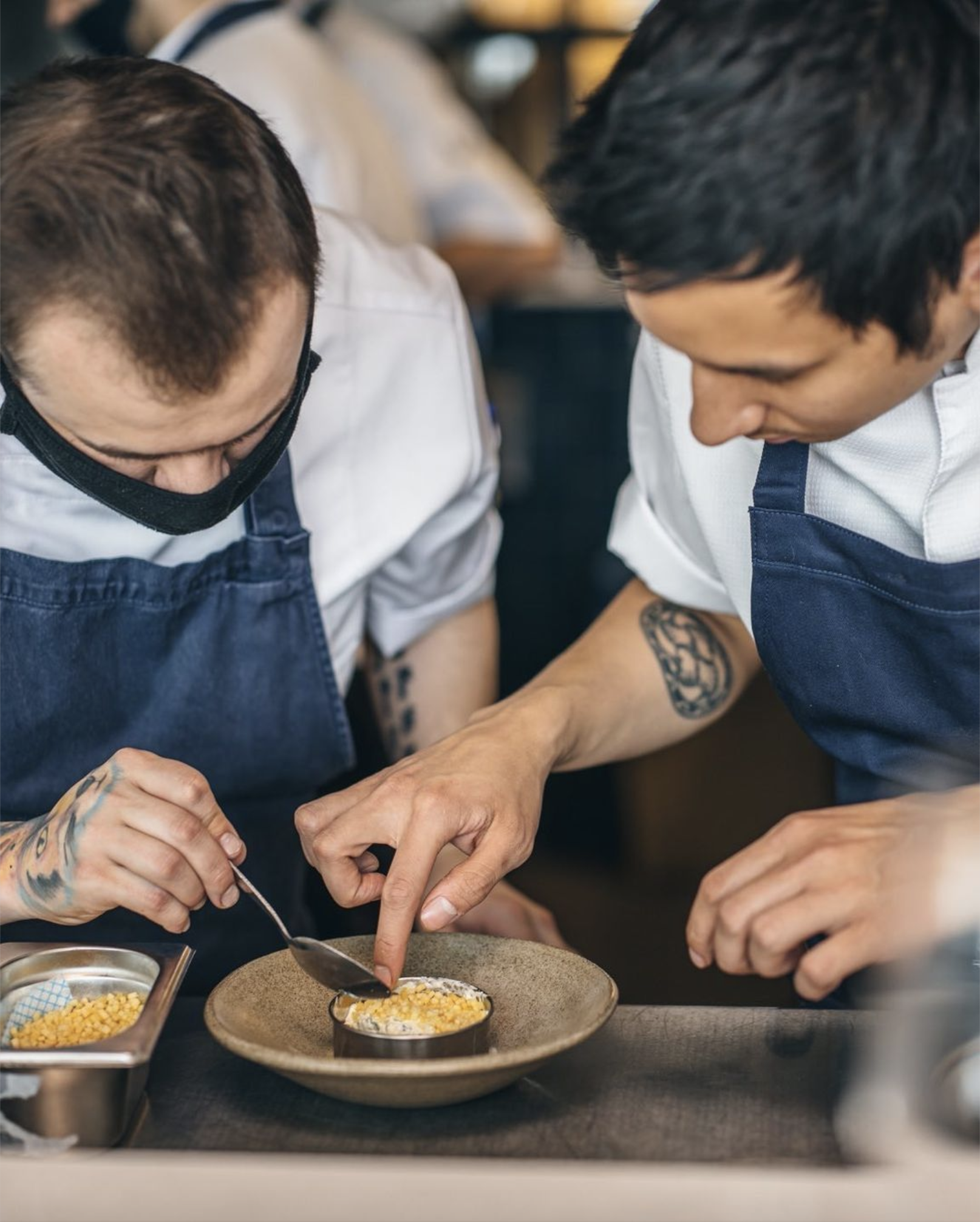 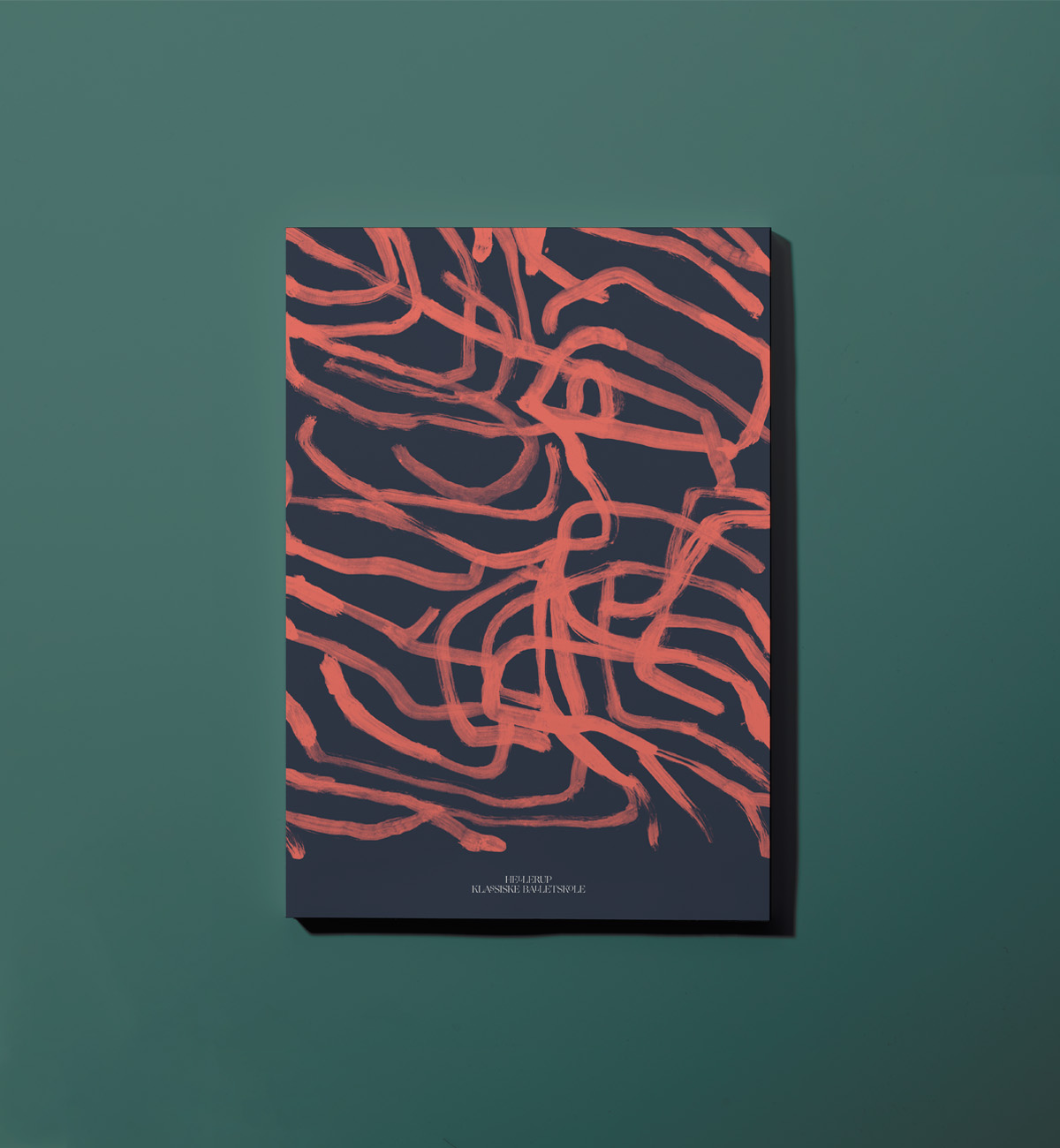 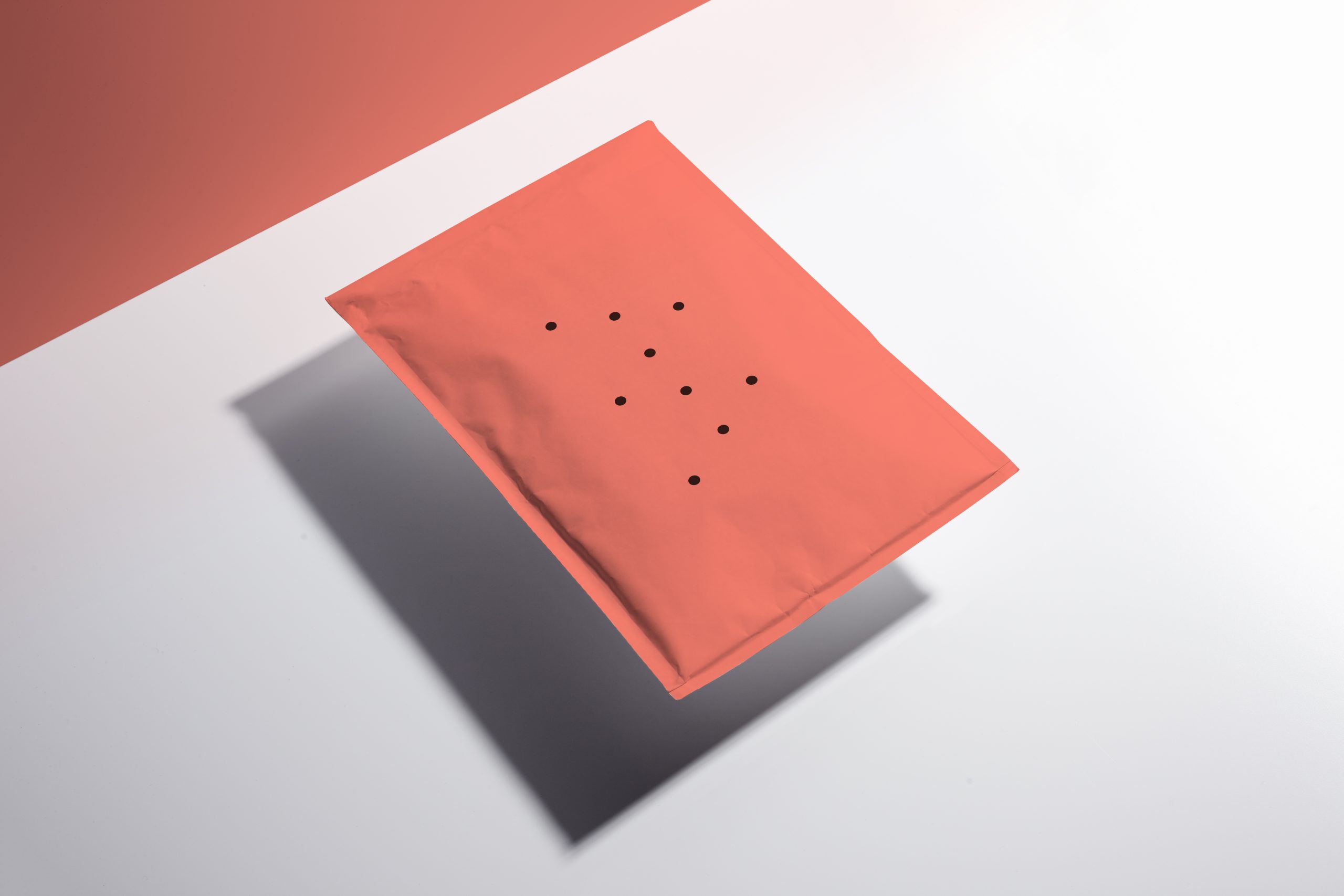 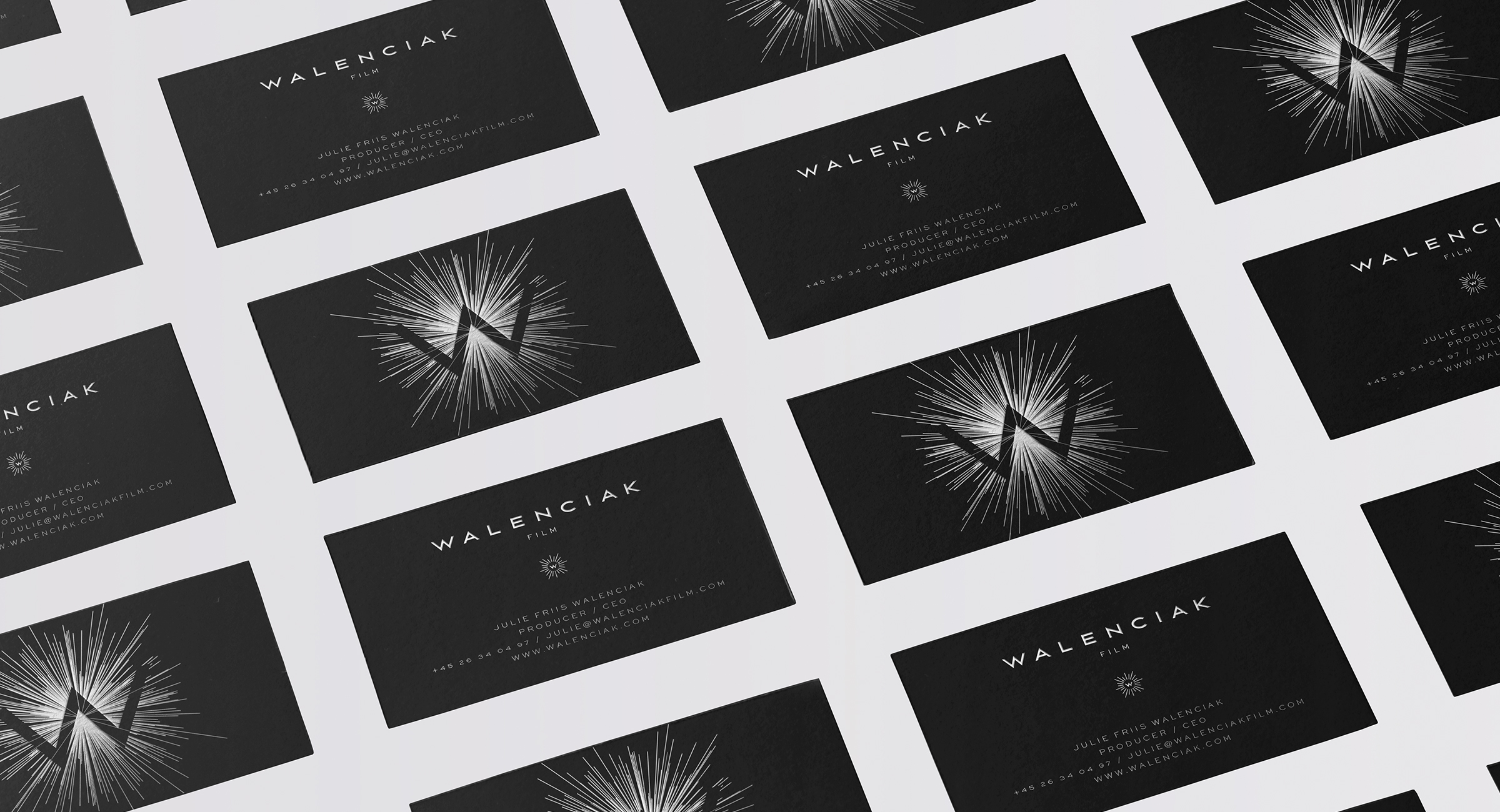 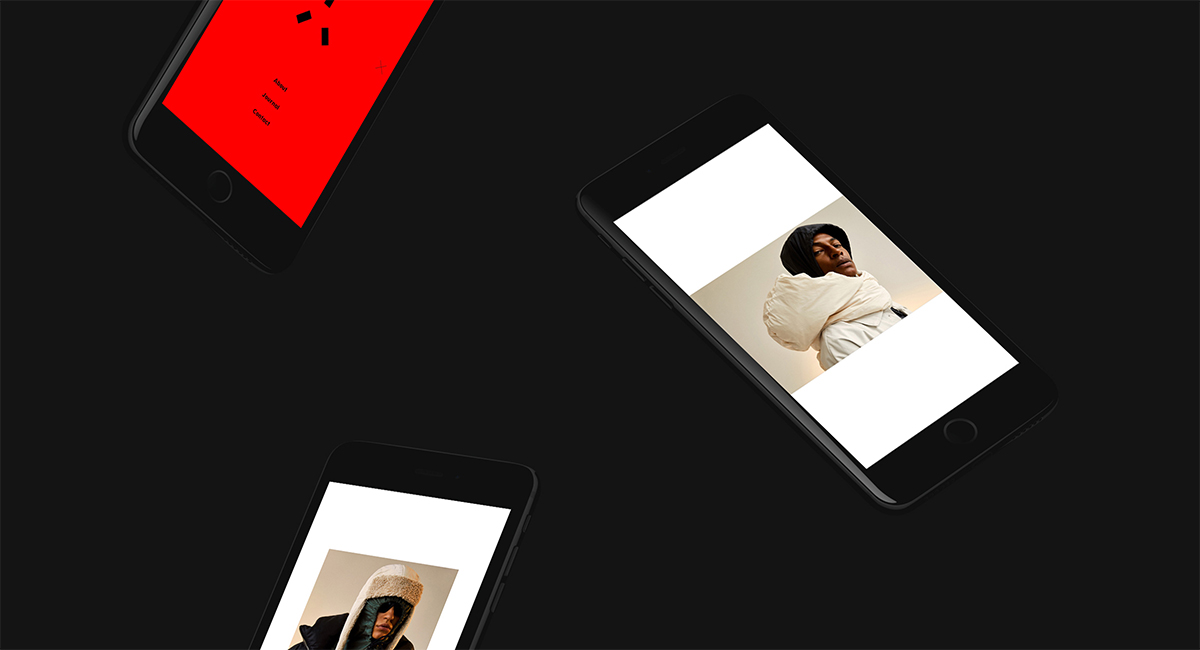 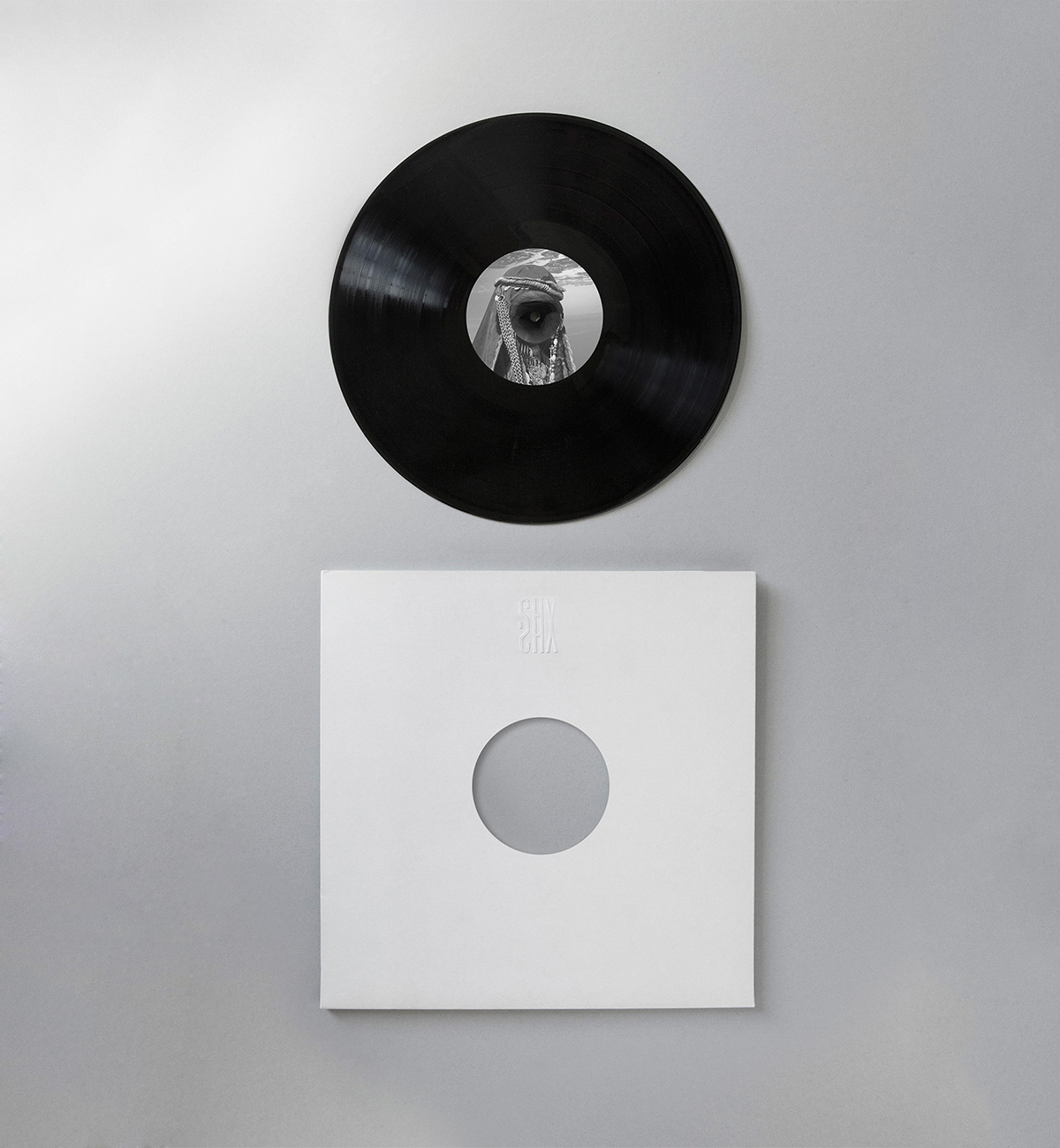 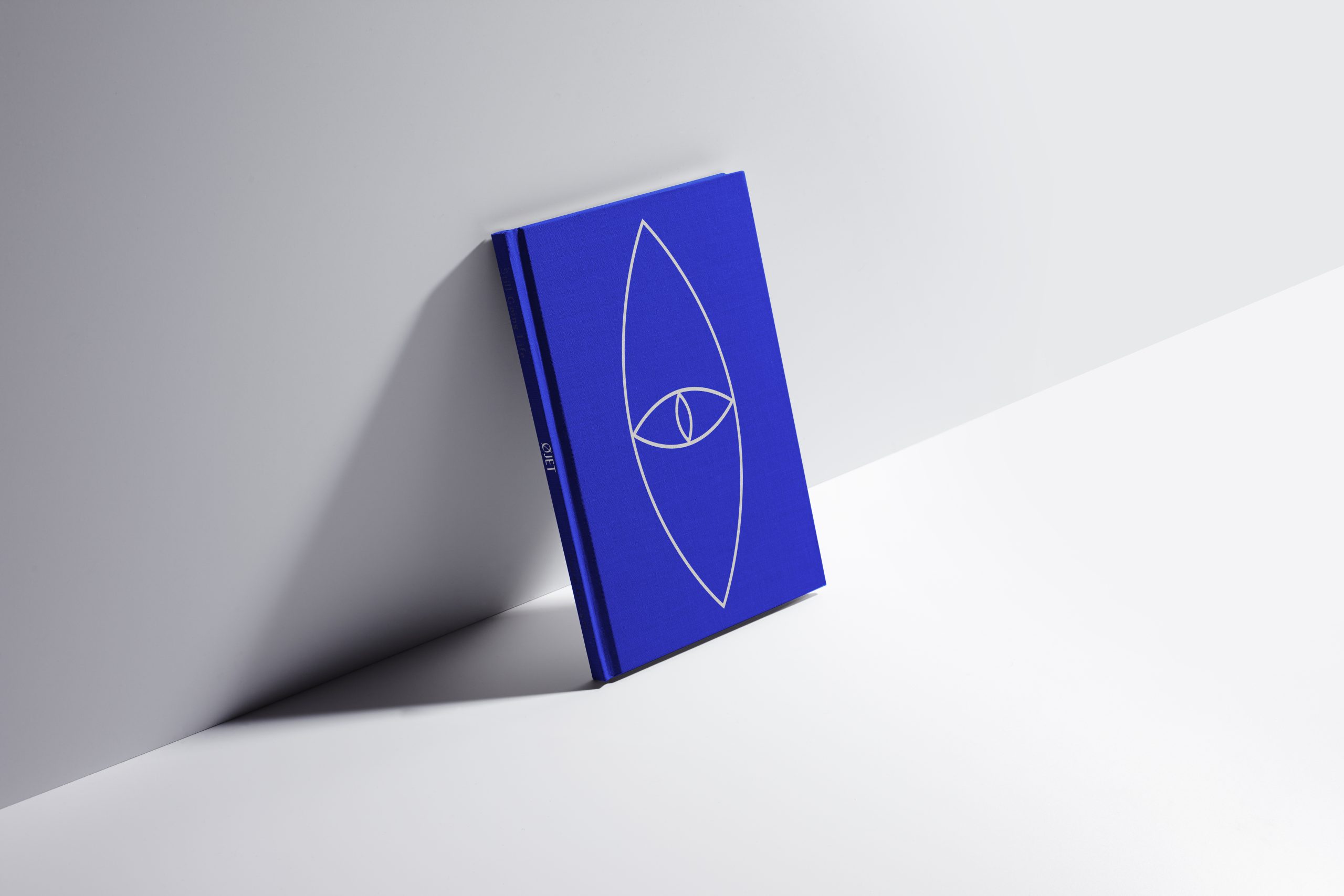 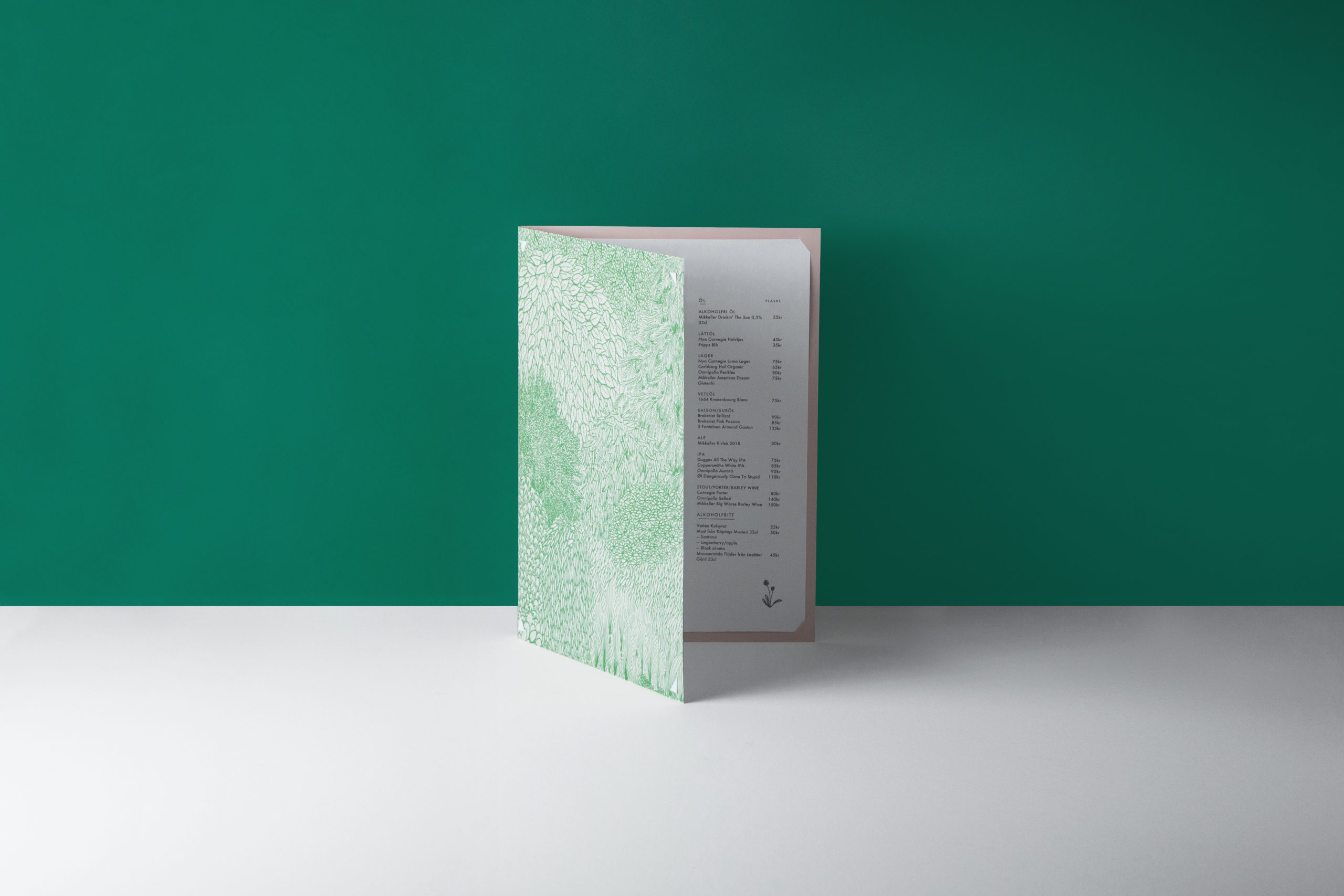 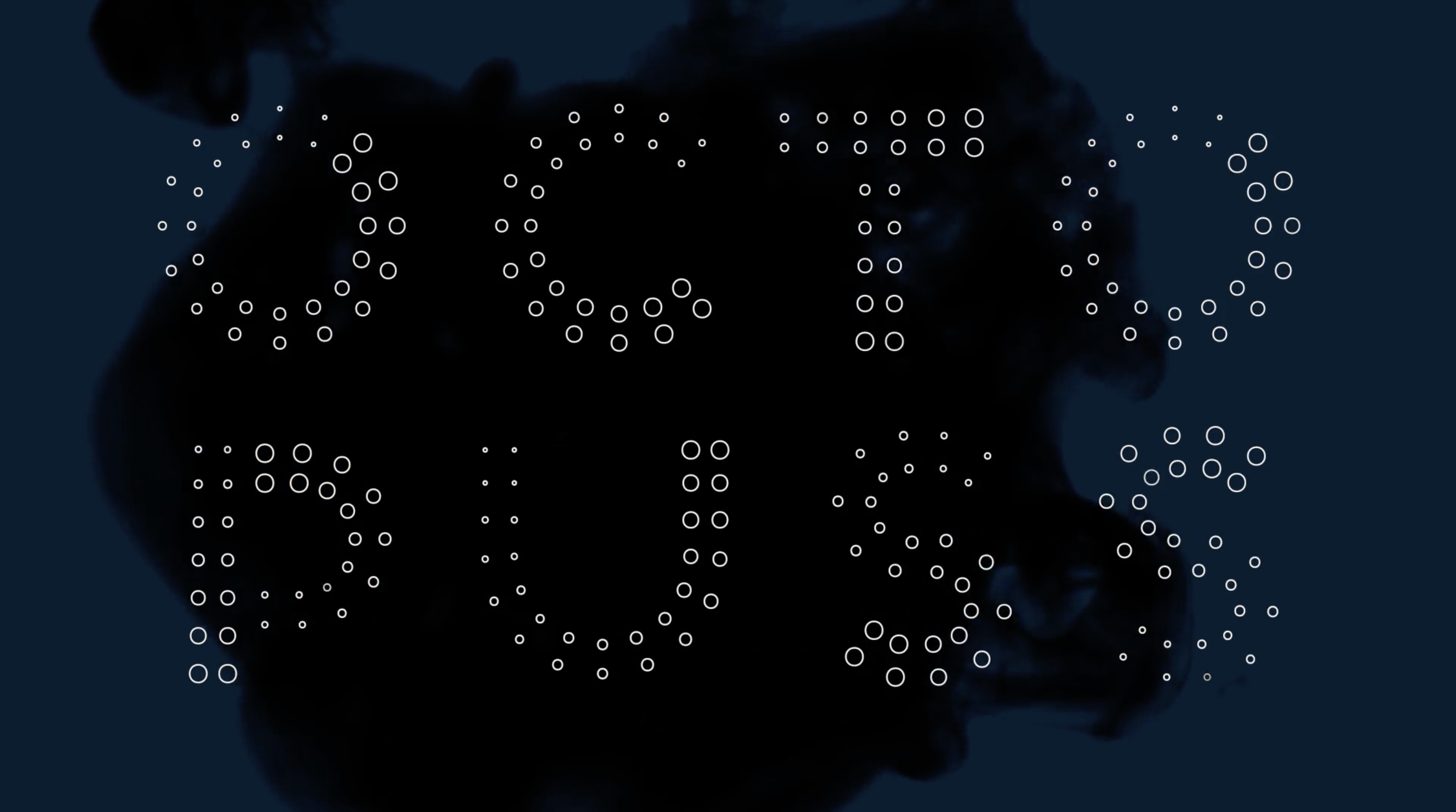 DIALOGUE ABOUT THE URN AND DEATH
Interview Based Book About Death 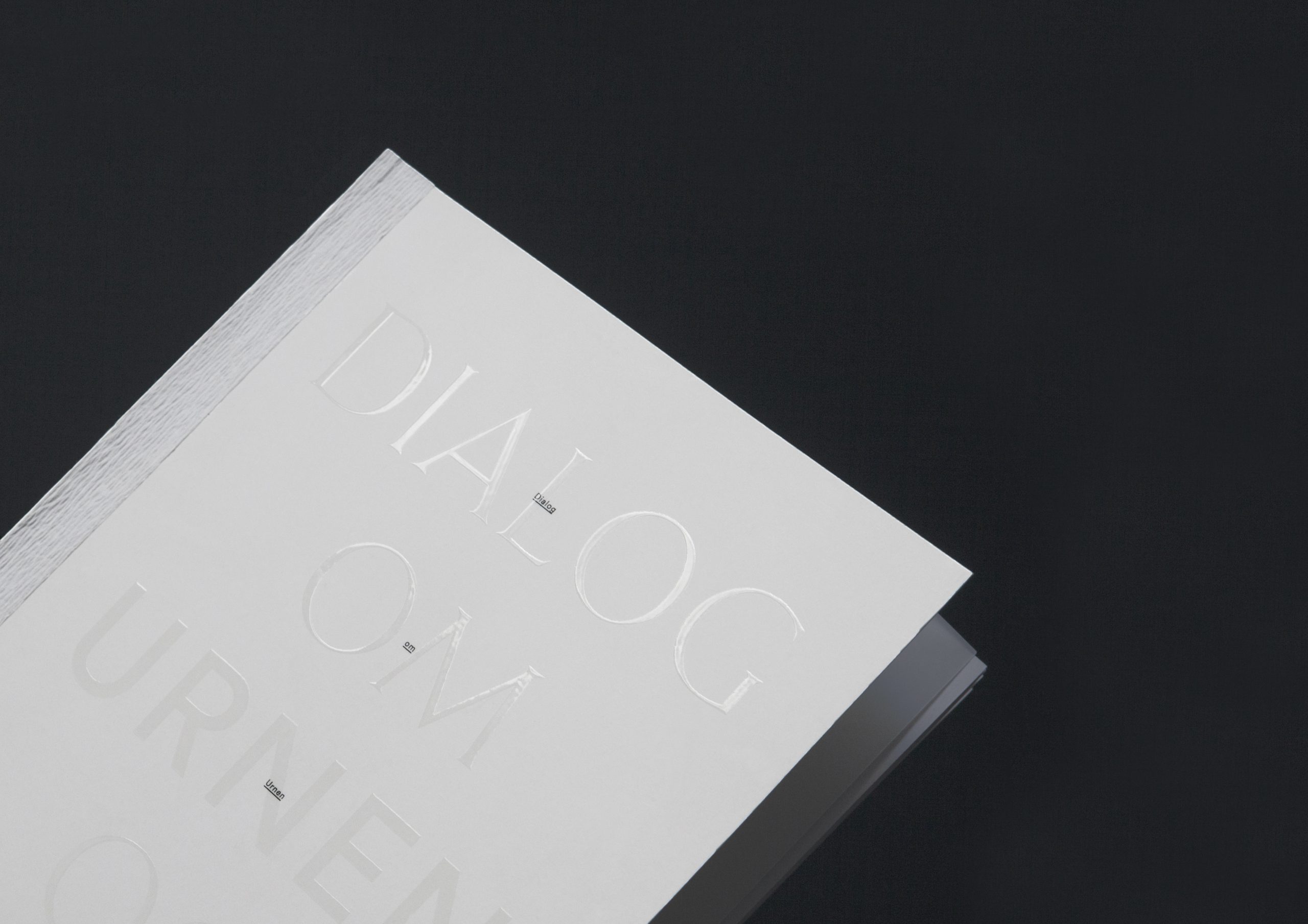 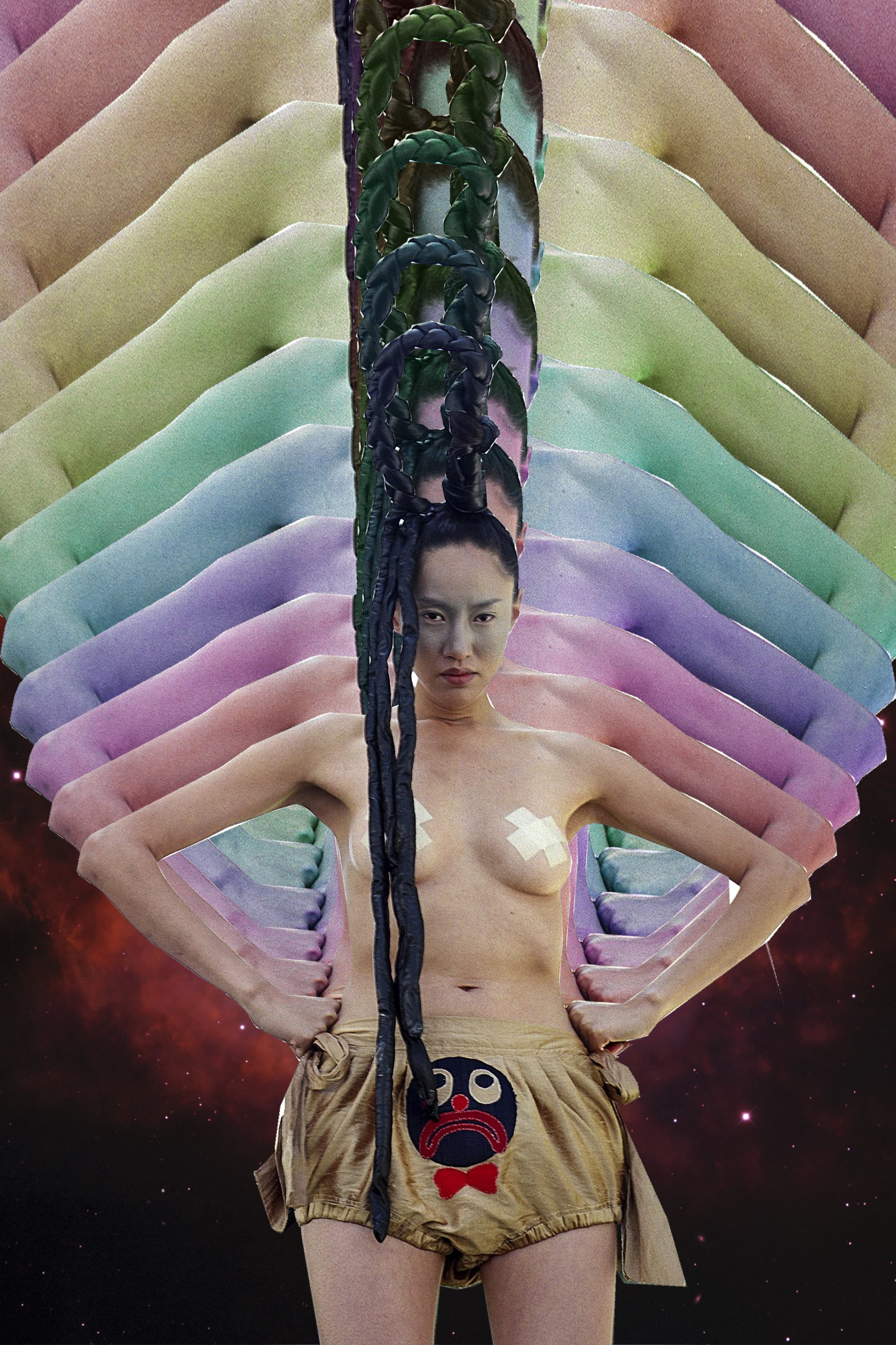 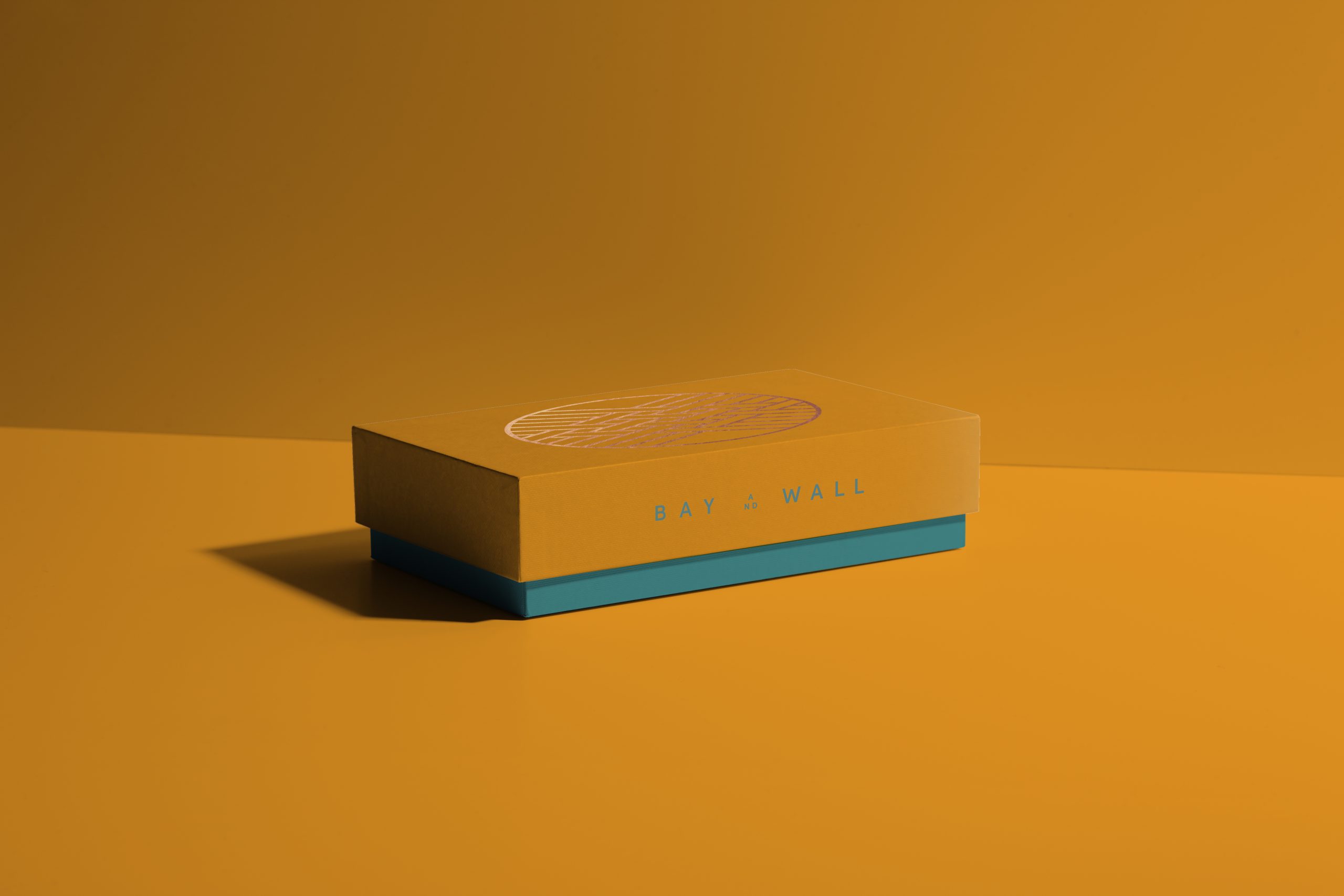